Some of our achievements...

This highly unusual conservatory is built on the penthouse apartment of a four-storey block in Woolacombe, Devon. The conservatory has spectacular views over the golden sands of Woolacombe Bay and the Atlantic Ocean.

Exmoor Fascias Limited worked closely with the Developer and Ultraframe Technical Department, to create this nine metre wide semi-circular conservatory, which was built to give an uninterrupted view of the coastline and to utilise the maximum space available. Incorporating a glass Ultraframe roof with semi-circular Bi-Fold doors below, Exmoor Fascias were able to create a maximum opening onto the new roof decking and make the most of this unique atmospheric location. 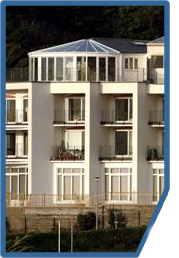 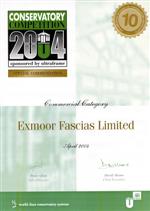 The customers specified that the conservatory was in keeping with the existing property and it provided a room with an unobstructed view of the adjacent estuary. Exmoor Fascias solution was to build a double-hipped lean-to conservatory on an existing balcony, with additional supports providing increased structural integrity. In addition, the pitch of the conservatory roof was matched to suit the pitch of the main building, adding welcome extra space that perfectly complimented the house and garden. 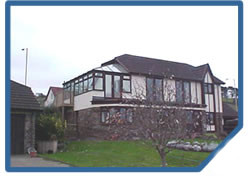 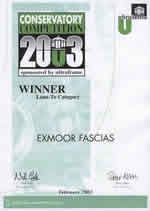 Situated on an esplanade, and climbing up a large hill, the front entrance being at ground level and the rear entrance being five stories high. The redevelopment of this sea facing hotel to luxurious flats required a communal conservatory 7.8m walkway to lead from the rear car park to the top floor and lift, together with a 12.5m by 6.7m Ultraspan Portal roof covering the centre of the building and incorporating a hipped conservatory roof above the lift shaft. Glazed with 16mm clear polycarbonate sheets the roof allows light to the centre quadrangle of the building and offers an attractive and complex feature to the conversion. 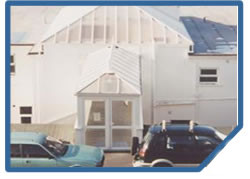 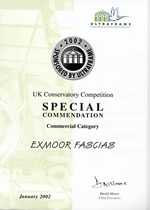 We were asked to design and install a light oak conservatory to form part of the main dwelling and create a light and airy entrance hall. Thanks to the versatility of the Ultraframe Roofing System we were able to create a pitch of 45°, and take advantage of being able to offer the 32mm bronze polycarbonate that is unique to the Ultraframe System to compliment the roof bars and blend in with the slate roof, as well as offering the future house owner a degree of privacy. 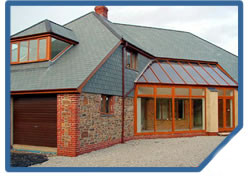 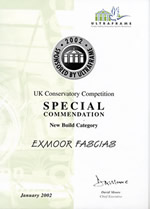 We were requested by the customer to install a traditional conservatory onto their 18th Century Manor House. The installation itself had to be large enough to cater for large dinner parties. The finished installation includes thermostatically controlled roof vents and blue Pilkington K glass. We were impressed with the versatility of the Ultraframe system which meant that this large 10m x 5.75m roof did not have to be built with a portal frame saving both time and money. 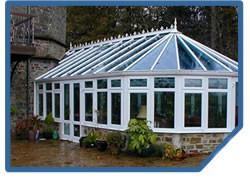 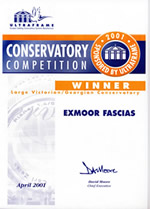 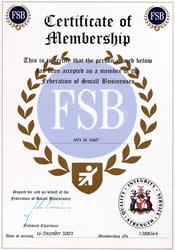 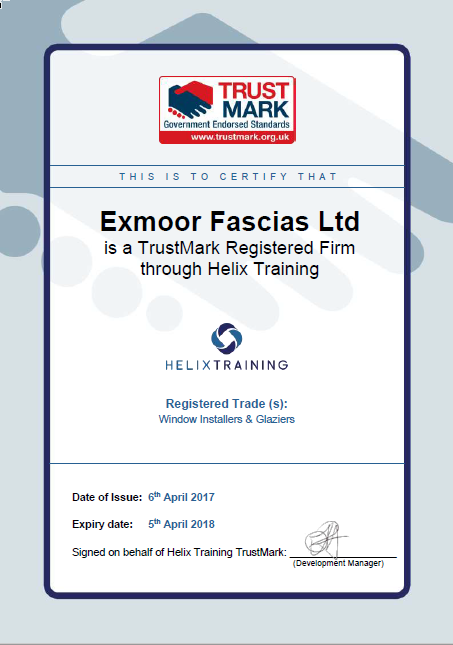 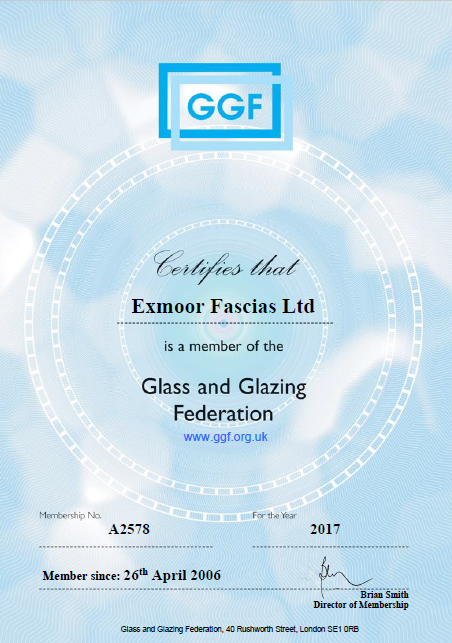 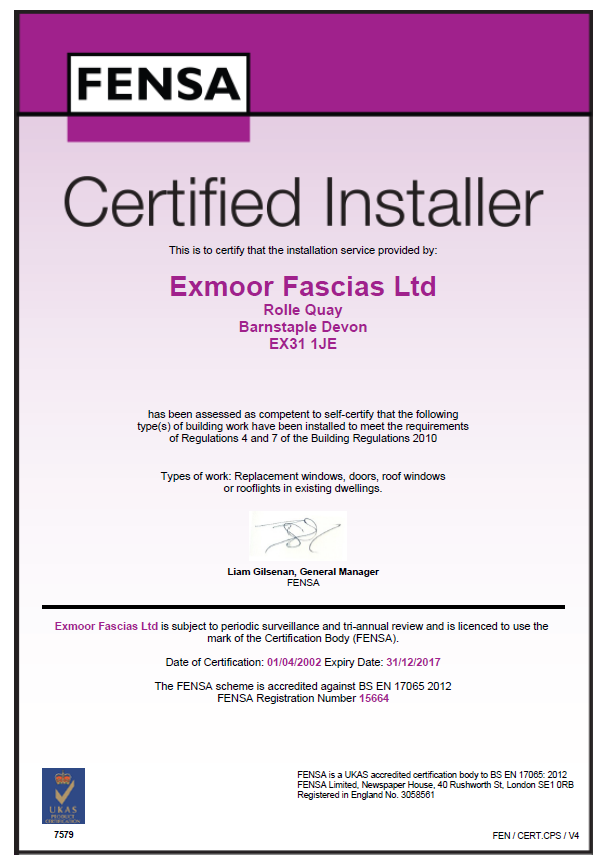 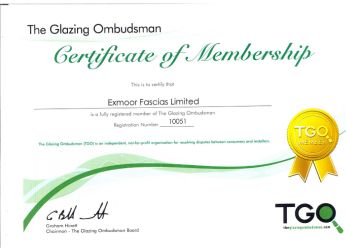 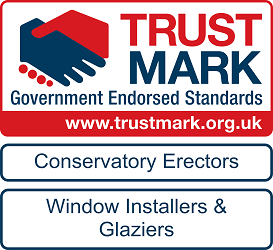